Yellow represents inspiration and optimism throughout cultures worldwide. Our “house” is a gathering place where avid learners and thinkers share diverse points of view. For us, Yellow House is a forward-thinking space that fosters creative collaboration, expressed in the language of architecture. 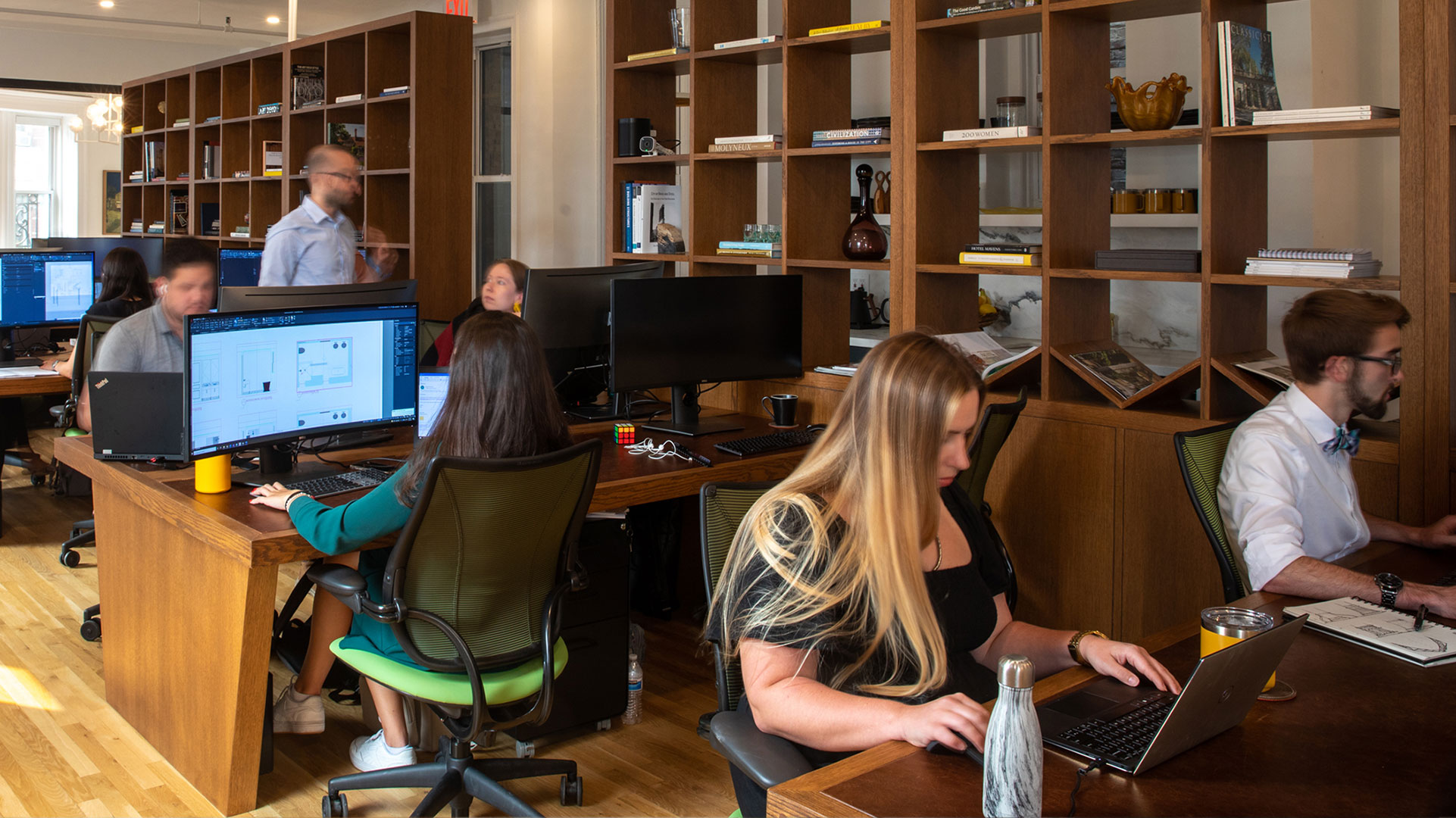 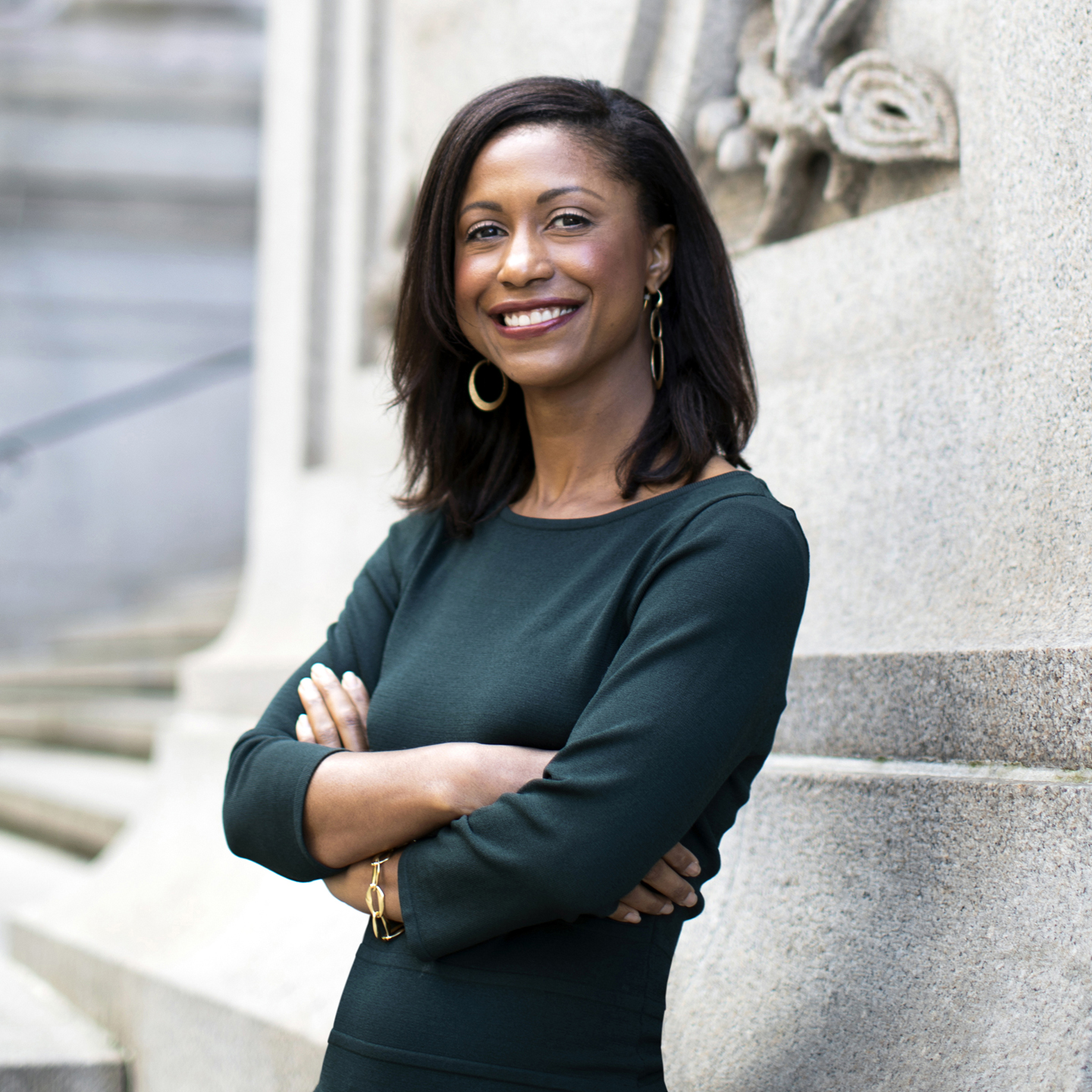 Elizabeth Graziolo is the award-winning founder and principal of Yellow House Architects in New York City, a collaborative-minded practice specializing in residential and commercial work. Prior, she was a partner at Peter Pennoyer Architects, where she directed projects ranging from private homes to developments in the United States and abroad. Recent work includes townhouses and a mixed-use condominium on New York City’s Upper East Side, private estates in the Midwest and Palm Beach, model units in world-renowned One Wall Street, and a house renovation in Turks and Caicos.

Elizabeth is a trustee of The Institute of Classical Architecture & Art, The Museum of the City of New York, and The Cooper Union for the Advancement of Science & Art and serves on the Delano & Aldrich/Emerson Fellowship Committee of the American Institute of Architects. She has spoken at international conferences for distinguished institutions such as L’ARDEPA, The American Academy in Rome, and the ICAA. In 2019, Elizabeth presented at Architectural Record’s “Women Entering the Profession of Architecture” forum, helping inspire the next generation of women architects.

In 2021, Architectural Digest profiled Elizabeth as “One to Watch” and inducted Yellow House into their AD100, the pinnacle of architectural and design recognition. She has recently contributed to articles for The Institute of Classical Architecture & Art, Traditional Building, and Veranda. The Museum of the City of New York honored Elizabeth with their prestigious “City of Design Award” in 2018. She is a registered architect in New York, Michigan, and Florida and is a longstanding American Institute of Architects member. Elizabeth received her Bachelor of Architecture from The Cooper Union.